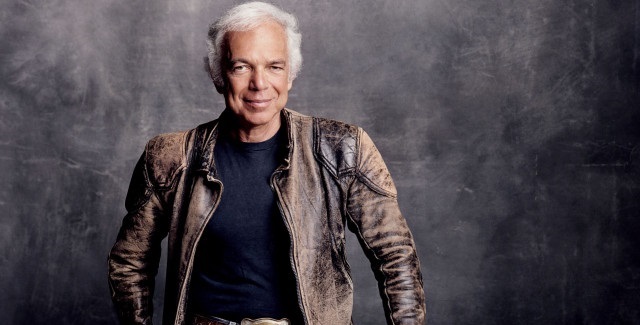 Ralph Lauren is a great Fashion Designer and world knows him as a successful billionaire businessman. He is well known for his rare collection of automobiles. He served two years as a united army and then work as a salesman in a tie company name as Beau Brummel. In his early 30 he started his own line by convincing the president of tie company. He is the owner of Ralph Lauren cooperation – a multibillion-dollar enterprise.

He was very much fond of sports. He struggled hard and due to connectivity with sports, he introduces a brand name as Polo. Polo is a menswear production line and Ralph takes this store brand to a well famous designer stores-boutique. He is 102 American richest persons. 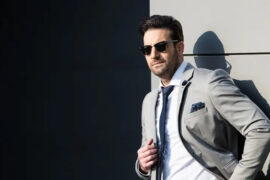 The Science Of Appearance Men s Fashion Grooming And Lifestyle 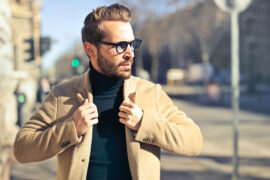 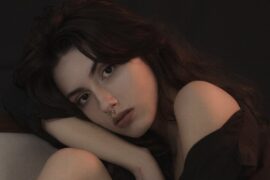 The Importance of Choosing Septum Rings for Next Piercing